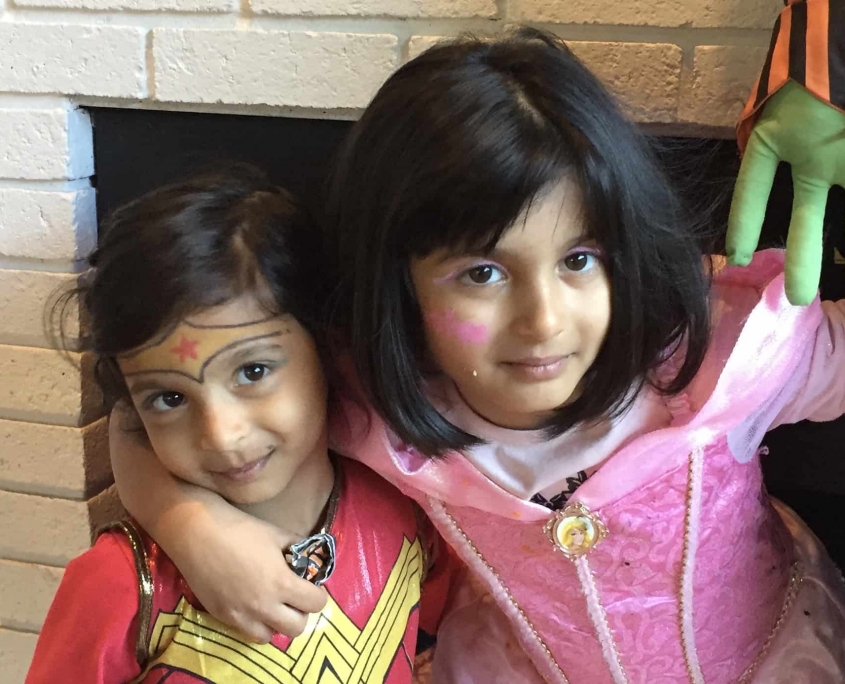 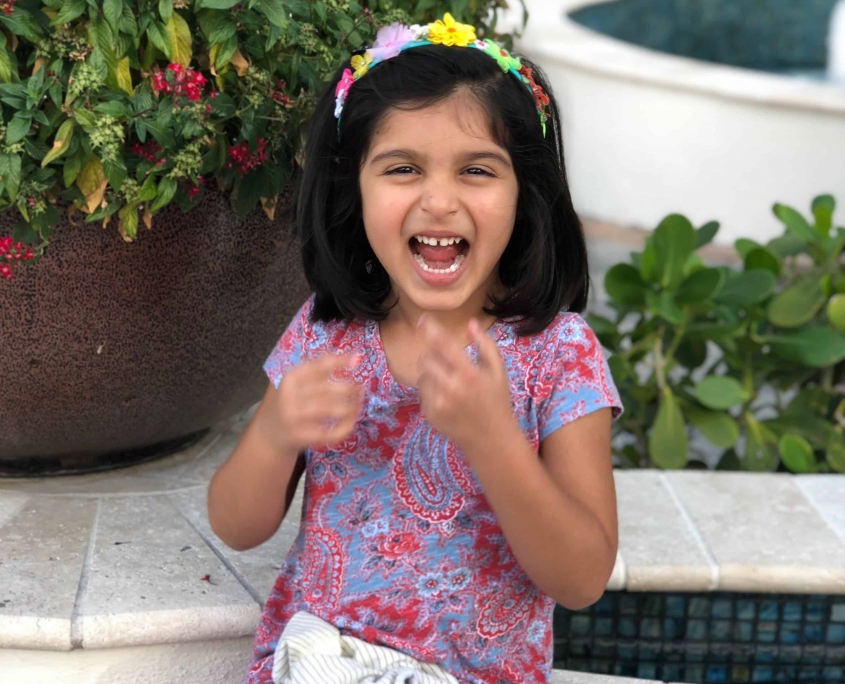 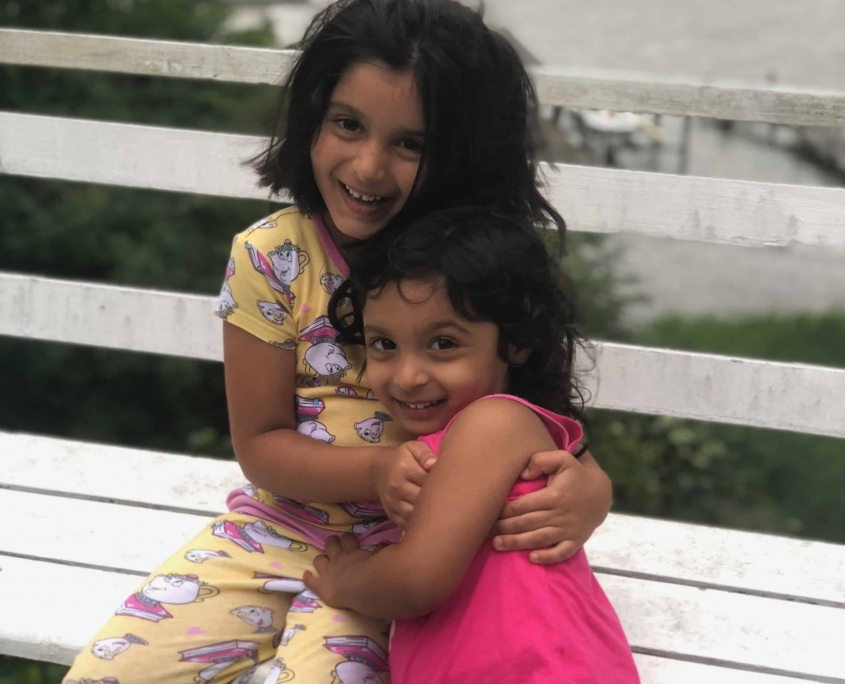 Mirah was born on January 2nd 2013 and was the light of our lives from this day forward. Her name means Princess and that she was. But not in an entitled way. In a way that suggested she was destined for amazing things. She was a happy and easy baby. She loved avocado, asparagus, and salmon and rarely wanted candy or junk food. She preferred reading, coloring and snuggling with her parents or stuffed animals to television or loud toys. She was loyal to her lambie- her cuddle she had from birth. She was sure Lambie was always with her and never left behind.

She was loyal, loving, caring, and kind to all things from people to animals, plants and the environment. She treated all things as she did her lambie. Mirah had a smile that lit up the room and a giggle that was contagious. She would run across a room with a huge smile and open arms to give “running hug” greetings that made friends and family feel like they were famous.

Mirah was gentle and protective of her pets and her little sister Hanna. She told Hanna not to be scared because the world was a nice place and people are good. She read to her little sister every night. She loved going to school. Her kindergarten teacher joked that Mirah was her “helper” often teaching the other students to read. She added that she would frequently have to remind herself that Mirah was only 5 because Mimi was an “old soul” in her insight and intelligence.

Mimi wanted to be Princess Aurora for Halloween. At our neighborhood party, Hanna came to me several times upset that another girl had taken “Mimi’s magic Princess wand.” I am not sure if Mirah realized that the girl had mild Down Syndrome but without any prompting from me, she reassured her little sister “Don’t worry Hanna, she needs the wand more then me” and continued to enjoy herself not bothered by the lack of her Princess wand.

After Halloween, we noticed that she was more tired then usual. And when tired, she was more clumsy, like tripping on her own feet. At first we thought maybe kindergarten (without naps when she was previously a child who really enjoyed her naps) coupled with daylight savings both combined were affecting her. But by thanksgiving when she was able to rest more without school, and it wasn’t helping with her symptoms, we decided to take her to her pediatrician.

Mirah saw her Doctor on November 29th who agreed to check labs and an MRI but didn’t think she looked especially concerning on exam. Nonetheless, I was now very anxious because this is a child who had never been sick or complained about feeling ill a day in her life. And so I had both studies completed the same day. When the radiologist came back to the imaging center after already going home for the night and asked to speak with me, my heart sank. He told me that Mirah had a tumor of the brainstem called Diffuse Intrinsic Pontine Glioma. I asked him to write it down because despite being a physician (and from a family of physicians), I had never heard of this. I assumed we had a long road ahead of us. I assumed there would be surgery, chemo, radiation… something/anything.

When I read about DIPG that night, a part of me died. And when my husband and I met with the pediatric neuro-oncology team at Hopkins the next day, our greatest fear was confirmed. Despite all the advances in modern medicine (the profession I devoted my entire life to) there currently are no life saving treatments available for these innocent kids. Our beautiful princess who brought us nothing but absolute joy and light was given a death sentence. We reviewed the options that do exist but none of the treatments offered to us seemed to really promote enough quality to justify whatever quantity they may add. And so to the surprise of many we made the very hard decision to preserve our daughter’s innocence and quality of life and elected for comfort care only. We returned home from Hopkins the afternoon of November 30th and had no more trips to hospitals for testing or treatment.

Hospice of the Chesapeake for kids was excellent. The staff was caring and acted quickly. Mirah died at home in our arms as peacefully as possible on December 21st, 2018. This was only three weeks after her diagnosis. Our hearts remain broken and our lives will never be the same. However, whatever weeks/months the current treatments may have allowed our precious angel would still be insufficient in the grand scheme of the hopes and wishes we had for our Princess. We hope our decision was the right one for our Mirah.

If you are reading this, you either care for our family and Mirah, and for that we are forever grateful, or you or someone you know is affected by this terrible disease. We hope to help with Defeat DIPG’s efforts and really make a difference in options available so that in the future children are able to survive this dreadful illness. If there is anything we can do to help you or your loved one with DIPG decision making, please let us know.

Click here or on the button above make a tax-deductible donation to fund DIPG research in honor of Mirah Chhabra. 100% of donations (minus any payment processing fees) will go to DIPG research.